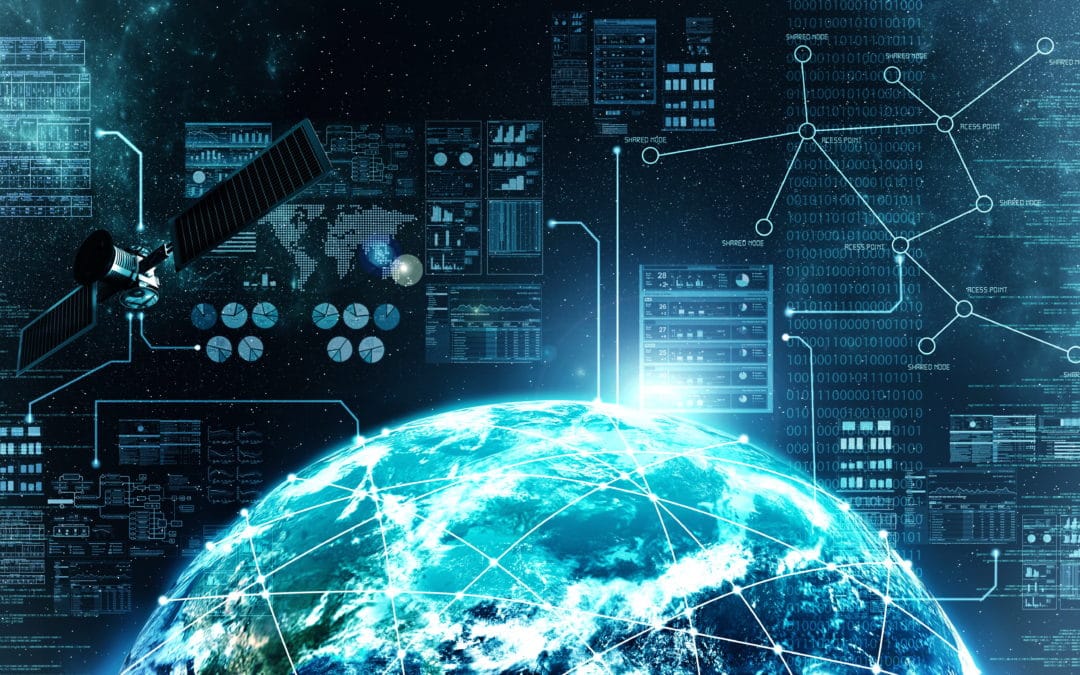 Space Investors in 2019 Made Record Deals

According to Space Angel’s Space Investment Quarterly for Q4 2019, total funding last year reached $5.8 billion — nearly double that of 2018’s $3 billion investments globally, “making 2019 the largest year on record for space investment”. Most of that capital was split between launch and satellite investments, with the Heavy Launch sector receiving the bulk of the funding thanks to top investment deals with Blue Origin and SpaceX.

Other top 10 investment deals of the year included new additions to the list. Qianxun SI, a Chinese precision navigation company raised more than $140 million in a joint venture with China Reform Holdings Corporation and Shanghai International Group. Coming into the spotlight in October as the first publicly traded space tourism company after its merger with Social Capital Hedosophia, Virgin Galactic raised $100 million in investments from Chamath Palihapitiya and $20 million from Boeing HorizonX Ventures, which also received shares in the company. In a prominent deal, Boeing HorizonX Ventures also invested $14.1 million in Isotropic Systems of London.

A record 148 new venture firms made their first investments in the Space economy in 2019, with most of those deals occurring during Q3, bringing the total number of venture firms active in New Space to 769. Europe is playing a growing role in this dynamic. For instance, Earlybird Capital, a German venture fund, did its first deal in the Space economy in Q4, leading Isar Aerospace’s Series A round alongside Airbus Ventures.

The top acquisition of 2019 was Connect Bidco’s end-of-the-year $3.4-billion buyout of Inmarsat, which had traded on the London Stock exchange since 2005. Connect Bidco is a consortium that includes Apax Partners, an early shareholder of Inmarsat stock. Other notable acquisitions included Leidos’ $1.65 billion purchase of Dynetics, a propulsion systems and small satellite developer, and the CGI Group’s purchase of Scisys, a satellite ground segment infrastructure company for $103 million.

In order to offer you the best possible experience, this website collects anonymized user browsing data. I agreeI refuse