Karista publishes an article on the NewSpace in Private Equity Magazine 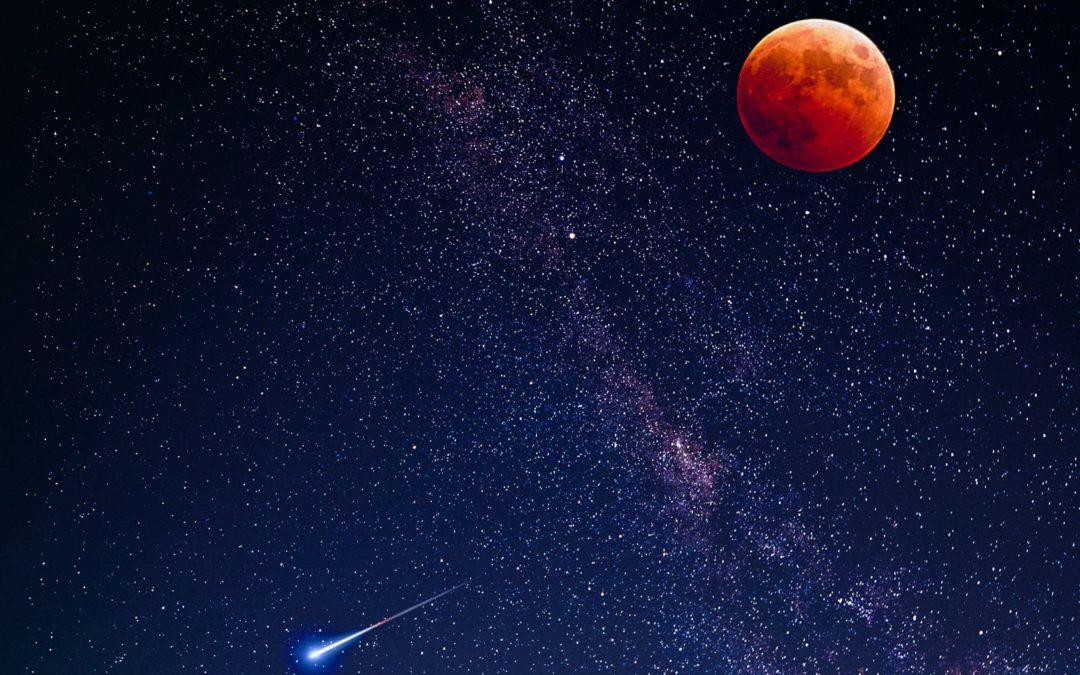 The space sector is undergoing a revolution. Now called NewSpace, it is witnessing the arrival of new agile operators and proponents of disruptive technologies and, like so many other areas of the economy, is in turn being digitalized. Crisis-resistant, this rejuvenated sector now offers many opportunities for investors seeking to take advantage of attractive valuations in a deep and fast-growing market. In partnership with the CNES, Karista is notably raising the specialised fund CosmiCapital, which will invest in Europe to support the emergence of promising new start-ups in the space sector. This article sums up the new trends, valuations and growth within this market, analyzing geographical maturities and sector-by-sector exposure.

The new wave in the space market

Since its birth in the 1950s, the space sector has been closely linked to defence and is therefore of eminent political and geostrategic significance for many states. All the major powers have established a space agency (in France, the CNES), whose roles include translating the country’s requirements in technical terms (launchers, satellites and operations) to enable solutions to be designed by industrialists. Because of its strategic and expensive nature, space has long been the preserve of the giants of the military-industrial complex.

However, since the early 2000s, there has been a paradigm shift with the arrival of new operators: first a few billionaires from the new economy, full of dreams and ambitions – such as Jeff Bezos, the founder of Amazon, who is investing 1 billion dollars a year in the Blue Origin project, representing alone the equivalent of the budget of the world’s 5th largest space agency – followed by many entrepreneurs with more limited means but both agile and pragmatic.  Equipped with new tools linked to the digital revolution (big data, machine learning, high-performance computing, etc.) and boosted by advances in technology (miniaturisation, new materials, additive manufacturing, robotics, new production processes, etc.), they are the spearhead of this new economy known as NewSpace. Encouraged by the opening up of the sector, countries such as Russia, which already have a strong space culture, but also emerging countries such as India, have also decided to embark on the space adventure, creating international competition in the market.

And the results of this revolution are already being felt: in addition to the spectacular images of the reusable launch vehicles from SpaceX, founded by Elon Musk, used in fields such as communication, there has been a significant reduction in the cost of putting a payload into orbit (the price per kilogram having dropped from €25k to €5k in just ten years) as well as a sharp reduction in space project lead times. According to the Euroconsult study « Prospects for the Small Satellite Market 2019 » more than 8,500 small satellites will need to be launched over the next ten years – nearly 6 times more than over the last ten years!

The 2017 market studies by Morgan Stanley and BoA Merril Lynch underline that the size of this market will increase 5-fold over the next twenty years, mainly driven by the exponential growth of digital technology and the massive use of space data.

This growth also leads to the development of related sub-sectors, such as the environmental management of space debris and orbit management. Cleaning up the skies is therefore also an area where innovation is strong but competition is still relatively weak. Finally, the military sector is also affected by this wave. Wars of the future will no longer be based only on land, in the sea or air, but also in space. In this context, the United States has announced the creation of a space army, while France has renamed its air force the « Air and Space Army ».

Enhanced characterisation of the diverse nature of NewSpace

NewSpace brings together a vast value chain and is usually broken down into two distinct market segments:

Upstream, covering all the industrial technologies used to design, manufacture and launch satellites. This field is hungry for engineering sciences that enable faster, smaller and cheaper manufacturing than traditional technologies. This is where we find companies offering micro-launchers, nano-satellites and all the on-board and ground-based systems enabling radio signals to be transmitted and received.

Downstream, covering all the technologies for exploiting data from the numerous satellites in orbit. The three major functions of space (earth observation, telecoms and geolocation) combine to offer an infinite number of radically innovative solutions in numerous fields as diverse as agriculture, security and finance.  This is the segment where we find all the companies capable of processing large quantities of data, translating it into a language that can be used by their target industries.

In spite of their diverse nature, all the NewSpace solutions developed and the resulting data have one thing in common: they respond to global needs relating to corporate digital transformation and process optimisation. That is why this configuration offers NewSpace start-ups the prospect of deep markets and multiple challenges… and explains the sector’s strong growth despite the crisis!

Thanks to NewSpace, the space market now offers affordable responses to the new needs of companies and consumers: without knowing it, these players are expressing demands that only space technologies can meet. Weather forecasting, border security, global analysis of energy resources, globalised broadband internet and products dedicated to positioning and navigation (as used by autonomous vehicles, for example): everything is closely or remotely related to solutions available in space. This industry is therefore a rich source of functions enabling the construction of the innovative solutions of tomorrow. Many start-ups using space data are emerging to address these fundamental challenges in a number of sectors (insurance, finance, agriculture, health, energy, transport, environment, telecommunications, security, etc.). Space data is therefore becoming a key factor in the digital transformation of many companies and an opportunity for innovative private operators. For example, QuantCube and Kayrros, based in France and already well financed, offer SaaS (Software as a Service) solutions to merge data from different sources (including satellites) in order to provide the user (financial markets for QuantCube and energy markets for Kayrros) with the best possible information to make the right decision.

These positive dynamics are attracting interest among investors: in 2019 they posted record deals in NewSpace. According to the Space Angels report « Space Investment Q4 2019 », last year saw total global funding for the sector reach $5.8 billion – nearly double the $3 billion invested in 2018, making 2019 the strongest year on record for space investment. From a geographical point of view, these investments mainly concern the United States and Asia. While infrastructure (satellites and launchers, notably Blue Origin and SpaceX) still attracts investors, there has recently been a movement of capital towards the downstream and applications that exploit data from space.

NewSpace is therefore really taking off in the United States with a growing number of new start-ups, enjoying strong support from US technology venture capital funds. This has led to the creation of the first unicorns of SpaceTech (Planet, Rocket Lab, Oneweb, etc.) and a particularly well-financed ecosystem which, among other things, has driven up valuations.

In recent years, Europe has seen the emergence of NewSpace dynamics similar to those of the United States, with the emergence of leaders throughout the value chain. This market is now more accessible to investors and offers a much more attractive level of valuation than in the United States. An observation that has led us to favour this region for the deployment of our SpaceTech fund: we consider the Old Continent to be mature from a technological point of view.

This opportunity is unique as it will allow us to position ourselves in the best possible way for the next wave of consolidation in the sector with particularly interesting exit opportunities for investors. In addition, there were more than 40 NewSpace exits between 2012 and 2018 and the trend has accelerated in 2019 and 2020, marking the increasing maturity of NewSpace.

At Karista, we have already decided to make a strong commitment to the growth of this sector by investing in Exotrail (a company in the Upstream segment) which offers a dual solution of miniaturised electric micro-propellers embedded in small satellites and constellation operations management software.

In 2021 we will be deploying our new European SpaceTech fund (CosmiCapital) in partnership with the CNES and ESA (European Space Agency).

Today, the space sector is a relatively blank sheet, unlike the digital sector dominated by GAFA: the field remains open as operators are only just beginning to face competition. We must be aware that gains are there to be made, even if competition is now becoming global. In this context, European start-ups in general, and in France in particular, have a key role to play in the future of this new economy.

Available in French on the Private Equity Website here.