Exotrail, a leading player in NewSpace solutions, has raised €11m with Karista! 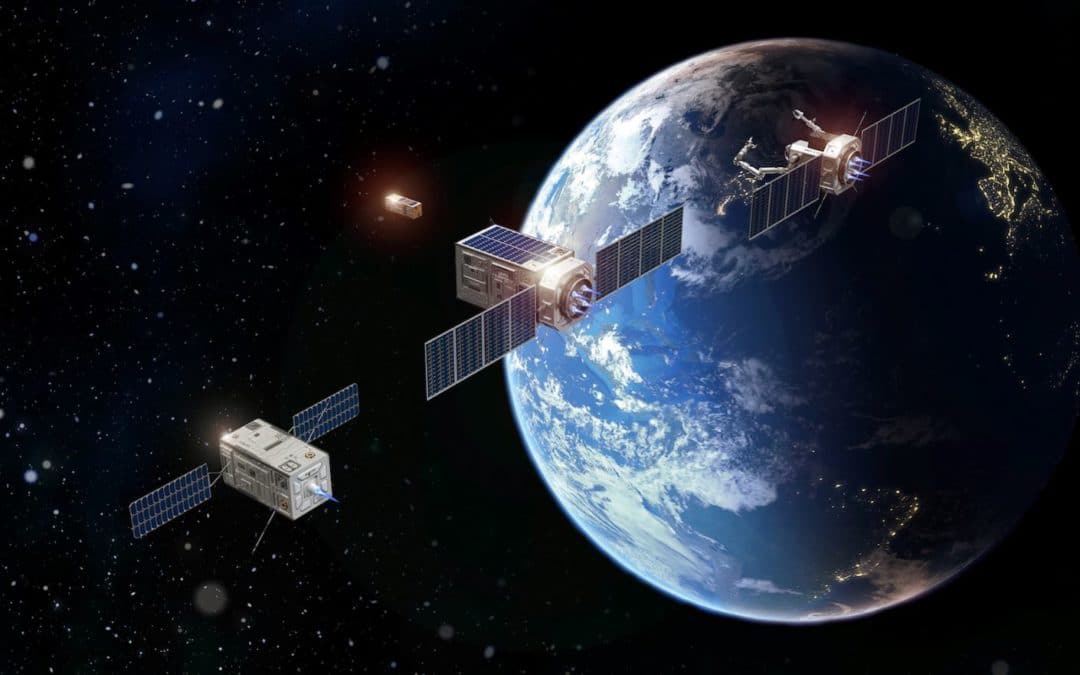 Exotrail has raised €11m (13M$) to become a leader in on-orbit transportation for small satellites. This Series A round was led by two European Venture Capital firms, Karista (through Paris Region Venture Fund) and Innovacom. IXO Private Equity, NCI-Waterstart, Turenne Capital and returning investors 360 Capital, Irdi Soridec Gestion and Bpifrance also invested. This round will further boost Exotrail’s development by allowing the company to extend its product portfolio and scale-up its manufacturing and business development capabilities.

“This fundraising reinforces our core mission which is to build sustainable constellations of small satellites.  Sustainable in terms of launch costs, performance capabilities and of course space environment. Raising this money in this challenging period is hugely important for us and is a significant success for the company, further underlining the accomplishments of our team in the past two years.  Looking to the future, our ambition is to become a leading player in the European NewSpace sector.” said David Henri, one of the four co-founders & CEO of Exotrail.

“We are delighted to have the opportunity to invest in Exotrail, a company with outstanding New Space solutions, supported by a visionary team with a unique go-to-market approach, which has already signed strategic business contracts with major Space players. Exotrail’s  success  is proof of our ability to identify and invest in promising companies in the New Space field, a sector which is at the heart of the strategy of our forthcoming fund supported by CNES, CosmiCapital” said Yvan-Michel Ehkirch and Michael Thomas from Karista.

“We were won over by Exotrail’s ambition and expertise. We are delighted to support the best of French « deep tech » in space!” said Fréderic Humbert from Innovacom. Exotrail was incorporated in 2017 and has now raised 17M€ to date. The company has designed, built and qualified a first propulsion system demonstrator in only 10 months. It was delivered in September 2019 and is now awaiting launch. Since the beginning of the year, the company has signed multiple contracts, including Clyde Space, Eutelsat, CNES and ESA, as well as with an Asian company. With a staff of 27 in Massy & Toulouse in France, the company intends to grow to 50 people in 2022 in order to be able to produce 100 propulsion systems per year.